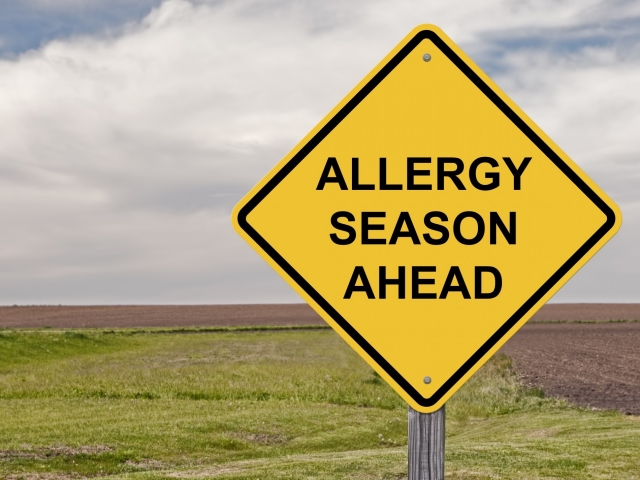 Symptoms of histamine intolerance are caused by histamine production exceeding histamine breakdown in the body. A variety of factors can either cause people to produce too much histamine or have trouble neutralizing and removing it from the body. These factors include genetic variations, leaky gut and dysbiosis, chronic infections, a high-histamine or inflammatory diet, and allergens in the environment.

DNA, the “blueprint” for your body, is composed of building blocks called nucleotides. Sometimes, our DNA contains “typos” that lead to variations in the DNA sequence at particular locations; these variations are referred to as single-nucleotide polymorphisms, or SNPs. SNPS can generate biological variation between people. There are even some SNPs that produce variations in an individual’s ability to break down histamine. If you have SNPs in any of the genes listed below, you may be predisposed to histamine intolerance.

MTHFR: The MTHFR gene provides the instructions for making an enzyme called methylenetetrahydrofolate reductase. This enzyme mediates a process called methylation. One of the functions of methylation is to reduce intracellular concentrations of histamine. SNPs in the MTHFR gene may cause methylation deficiency and promote histamine intolerance.
DAO: The DAO gene codes for the production of an enzyme called diamine oxidase (abbreviated DAO). DAO breaks down extracellular histamine produced by gut bacteria and ingested via food. SNPs in DAO impair the breakdown of extracellular histamine and increase the likelihood of histamine intolerance.
MAO: This gene provides the instructions for making monoamine oxidase, an enzyme that breaks down tyramines (substances naturally found in some foods, especially fermented foods), histamine, and catecholamines, which are the body’s primary stress hormones. SNPs in MAO can decrease the activity of monoamine oxidase, increasing levels of tyramine, histamine, and catecholamines.
HNMT: The HNMT gene codes for the production of histamine N-methyltransferase, an enzyme that reduces intracellular histamine, particularly in the central nervous system. HNMT SNPs may promote elevated levels of histamine in the body.

If you’ve undergone genetic testing, discovered you have one or more of these SNPs, and struggle with histamine intolerance, have no fear! While genes may load the gun, environment pulls the trigger, and there are many things you can do to positively change your environment (both internal and external) to alleviate histamine intolerance. Stay tuned for Part 3 of this blog series, in which I’ll discuss how to correct histamine intolerance through diet, nutritional supplements, and other lifestyle changes.

Two of the most important causes of histamine intolerance are leaky gut and dysbiosis. Leaky gut is a condition that occurs when the proteins holding adjacent intestinal cells together become damaged, resulting in “holes” or “cracks” between the cells. These intracellular spaces allow undigested food proteins and bacterial toxins to leak from the intestine into the systemic circulation, provoking inflammation. This inflammation may lead to excessive production of histamine, and thus to histamine intolerance.

As I mentioned before, histamine is produced by the immune system when it wants to target and eliminate pathogens. Chronic infections trigger an extended release of histamine and may, over time, contribute to histamine intolerance. Some pathogenic microorganisms can also produce histamine or block methylation, which is an important pathway for removing histamine from the body.

Eating lots of food that are naturally high in histamine is a common trigger for histamine intolerance. But how does histamine appear in foods? Histamine in foods is derived from the amino acid histidine. When bacteria present in food act on histidine, they end up producing histamine. This means the most common dietary sources of histamine are foods that contain bacteria, such as fermented and cured foods. Leftovers are also a common source of histamine because, after cooking and cooling, bacteria proliferate in the food and convert histidine into histamine. Fortunately, following a low-histamine diet can do wonders for people with histamine intolerance. Stay tuned for my dietary guidelines for a low-histamine diet!

Stay tuned for Part 3, in which I’ll discuss how to correct the underlying causes of histamine intolerance so that you can achieve relief from this frustrating condition.