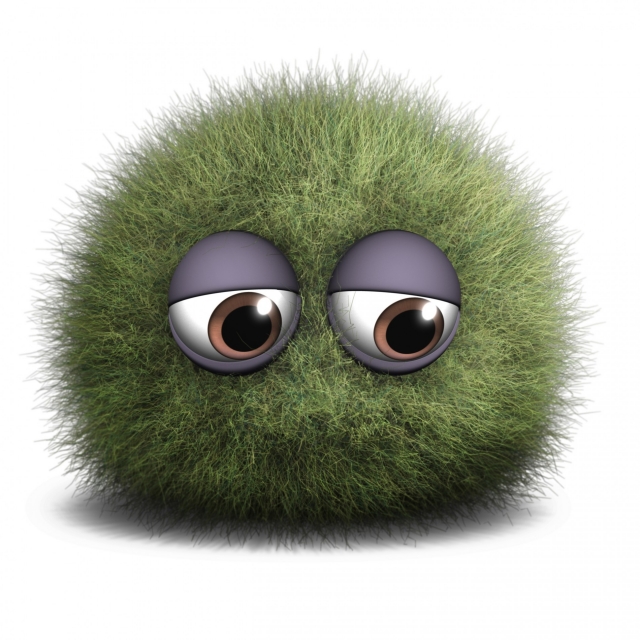 by Staff
with one comment
Health NewsIn the News

Part 1: All About Toxic Mold Illness

Have you ever walked into a building and been hit by a strong musty odor? While many people find this smell to be disagreeable, few realize that it is a sign of a far more severe problem – indoor mold growth. Indoor mold growth has significant adverse effects on our health. In fact, the scientific and medical communities now understand that exposure to indoor molds can have toxic effects on the respiratory and gastrointestinal tracts, liver, kidneys, and brain. Illness induced by toxic mold exposure is frequently called “mold illness” or, more technically, chronic inflammatory response syndrome (CIRS). In this blog series, I’ll discuss the sources and health impacts of toxic mold exposure, how to assess your living and work space for mold growth, and strategies for healing your body if you’ve been exposed to harmful molds in your environment.

What is mold illness?

Mold illness is an inflammatory condition in the body caused by exposure to mold and mycotoxins. It is a subcategory of Chronic Inflammatory Response Syndrome (CIRS), an inflammatory illness first identified by Dr. Ritchie Shoemaker that is induced by exposure to water-damaged environments containing toxigenic organisms and their byproducts. While CIRS can be triggered by a variety of toxigenic microorganisms and byproducts, including fungi, bacteria, actinomycetes, mycobacteria, endotoxins, beta glucans, mycotoxins, and volatile organic compounds, fungi and mycotoxins are the primary culprits in mold illness.

What exactly are mycotoxins? Mycotoxins are natural products produced by fungi that evoke a toxic response when introduced to the body through food, inhalation, and skin exposure. While over 300 types of mycotoxins have been identified, I will repeatedly refer to a select few in this blog, including ochratoxin, aflatoxin, trichothecenes, zearalenone, fumonisins, gliotoxin, patulin, and citrinin.

Why do some people get sick from mold and others don’t?

Curiously, some people are severely impacted by mold exposure while others either recover quickly or are not affected at all. Genetics and gut health are responsible for this disparity. A genetic variation in the HLA-DR gene predisposes approximately 25 percent of the population to mold-induced illness; the genetic variation makes affected individuals unable to produce antibodies in response to mycotoxins. As a result, mycotoxins cannot be deactivated and removed and are instead stored in the body, particularly in fat tissue.

The majority of mold and mycotoxin exposure occurs through airborne exposure in water-damaged buildings and food ingestion.

In the U.S. alone, 43 percent of buildings have current water damage, and 85 percent have past water damage; these figures indicate that mold and mycotoxin exposure is likely far more common than we might expect. Damp wood fiberboard, wallpaper, carpet, ceiling tiles, gypsum wallboard, and A/C and heating ducts are prime locations for mold growth inside buildings. Types of toxic molds that grow in indoor environments include Cladosporium, Penicillium, Alternaria, Aspergillus, and Stachybotrys chartarum. These fungi produce a variety of toxins, including the following mycotoxins:

Mold needn’t be visible to cause problems. It frequently grows inside walls and other well-hidden places. As I mentioned earlier, the telltale sign of indoor mold growth is a pungent, musty odor. However, this odor is more noticeable to some people than others, and its absence doesn’t necessarily mean that a building is mold-free. My rule of thumb is if your home or workplace has experienced water damage at any point, then it may be a source of toxic mold and warrants assessment by a qualified mold inspector.

Mycotoxins aren’t found just in water-damaged buildings; they are also present in many foods. The most common mycotoxins that occur in food include aflatoxins, ochratoxins, fumonisins, patulin, zearalenone, and trichothecenes. A shocking 25 percent of the world’s crops, including grains, nuts, wine, spices, and coffee, accumulate mold and mycotoxins in the field and during harvesting, storage, and transportation. Corn is the crop most susceptible to mycotoxin contamination, whereas rice is the least. Mycotoxins in grain-based animal feed pose an additional concern, as their consumption by cattle, pigs, chickens, and other animals can lead to mycotoxin contamination in animal-derived products consumed by humans, such as meat, dairy products, and eggs. The mycotoxins most commonly found in food include:

• Aflatoxin: Aflatoxins are produced by Aspergillus fungi. They represent some of the most carcinogenic substances in the environment and commonly contaminate corn, wheat, rice, peanuts, sorghum, pistachios, almonds, tree nuts, figs, cottonseed, and spices. Milk from grain-fed cows can also be contaminated with aflatoxin.
• Ochratoxin: Ochratoxins are produced by Aspergillus and Penicillium fungi. Ochratoxins are found in corn, wheat, barley, flour, coffee, rice, oats, rye, beans, wine, grape juice, and raisins. Like aflatoxin, they can also contaminate animal feed and, subsequently, meat and milk. Coffee and wine are considered the primary contributors to human ochratoxin intake.
• Zearalenone: Zearalenone is an estrogenic (mimics the hormone estrogen) mycotoxin that frequently contaminates corn, wheat, barley, sorghum, and rye.
• Fumonisins: Fumonisins contaminate approximately 80% of all harvested corn in the United States. However, due to their unique chemical structure, there is little to no carryover of fumonisins from cattle fed fumonisin-containing feed into meat or milk.

Unfortunately, food processing doesn’t neutralize mycotoxins, as most are thermally stable during boiling, baking, frying, roasting, and even pasteurization. People with mold illness may need to follow a low-mold diet to accelerate their recovery. Stay tuned for Parts 2 and 3, in which I’ll discuss the health effects of mycotoxins, how to test for mold, and what you can do to promote recovery from mold-induced illness.