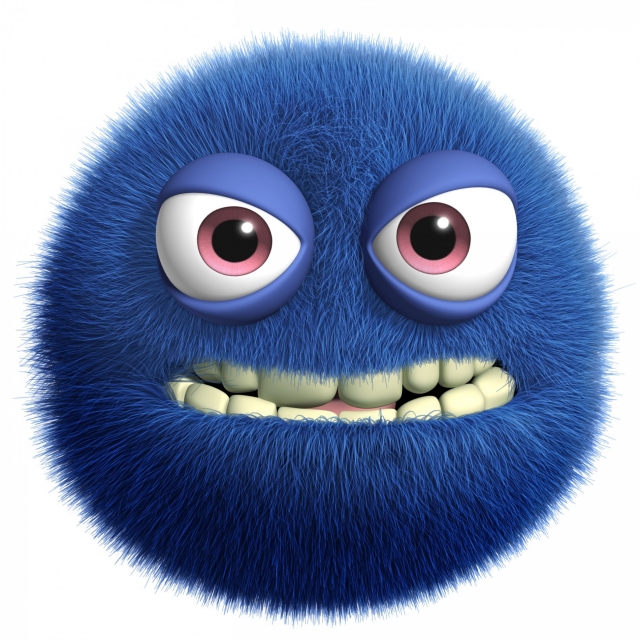 How do mycotoxins affect the body?

Mycotoxins are generally quite toxic to humans and other animals. They adversely affect multiple body systems, including the respiratory tract, gut, liver, kidneys, brain, and immune system.

Mycotoxins affect the lungs and sinuses

Some of the most commonly recognized symptoms of toxic mold exposure are respiratory ailments, including asthma, pneumonitis (inflammation of the alveoli of the lungs), and chronic fungal rhinosinusitis. Mycotoxins irritate the respiratory system by inducing a harmful immune response in respiratory tissues and by exerting toxic-irritant effects. If you are struggling with an unexplained chronic cough, chest tightness, or chronic nasal congestion, it may be time to investigate whether your living environment is a source of mold.

Recent research indicates that mycotoxins have a vast array of effects on the gut. While human gut microbes can bind and metabolize mycotoxins to a degree, they may not be able to keep up with continuous mycotoxin exposure. Furthermore, pre-existing gut dysbiosis impairs the body’s ability to eliminate mycotoxins and may cause a more severe response to environmental mold and mycotoxins.

Mycotoxins also increase intestinal permeability, degrade intestinal villi (the sites of nutrient absorption in the intestine) and generate reactive oxygen species that are cytotoxic to intestinal cells. (8, 9, 10) Clearly, mycotoxins can do quite a number on the gut!

Mycotoxins produced by Fusarium and Alternaria fungi have potent estrogenic effects; they compete with the hormone estrogen for binding locations on estrogen receptors, resulting in changes to the female reproductive system and infertility.

Mold-exposed individuals demonstrate high levels of neural autoantibodies, indicating an increased risk of autoimmunity in the brain and nervous system. Mycotoxins may provoke the development of autoimmune disease by modulating the intestinal immune system.

A 2013 study found that of 112 patients with an established diagnosis of chronic fatigue syndrome, 93% of the patients tested positive for at least one mycotoxin in their urine. Health questionnaires indicated that 90% of the patients had current and/or past exposure to a water-damaged environment.

Mycotoxins are lipophilic (“fat-loving”) which means they can easily cross lipid-based cell membranes. Once inside cells, mycotoxins interact with nuclear DNA, causing mutations that increase the risk of cancer. The most carcinogenic mycotoxins appear to be aflatoxin, ochratoxin, and sterigmatocystin, a mycotoxin produced by Aspergillus. Cancer suppressor genes, such as P53, BRCA1, and BRCA2 are particularly affected by mycotoxins. Zearalenone and aflatoxin promote cell growth and cell-cycle progression in breast cancer cells and may thereby support breast cancer growth. Mycotoxin exposure is known to cause liver, urinary tract, and lung cancer and may cause intestinal and esophageal malignancies as well.

If you suspect you have mold illness, the first step is to test your home and work environments for mold. It is impossible to recover your health if you continue to expose yourself to a water-damaged, mold-filled environment. Hire a reputable mold inspection company and have them do an ERMI (Environmental Relative Moldiness Index) test in your home. This test uses mold-specific quantitative polymerase chain reaction (MSqPCR) to identify and quantify molds in indoor environments from samples of settled house dust. Some people choose to use another test called HERTSMI, but this test only looks at 5 molds, whereas ERMI looks at 36 molds. HERTSMI is more frequently used to determine if a building is safe for reentry after mold remediation. This helpful article provides a comprehensive list of questions to ask a mold inspector before booking an appointment, to make sure he or she is qualified for the job.

As I mentioned earlier, variations in the HLA-DR gene prevent the body from recognizing mycotoxins as “bad,” and thus predispose individuals to mold-induced illness. Approximately 25% of the population has a variant and is susceptible to mold illness. Identifying whether you are a carrier of the HLA-DR variation can be useful because your healthcare provider can use the information to create a more intensive treatment approach.

Determine your body burden of mycotoxins

Stay tuned for Part 3 of this blog series, in which I’ll cover strategies for helping your body recover from mold and mycotoxin exposure.